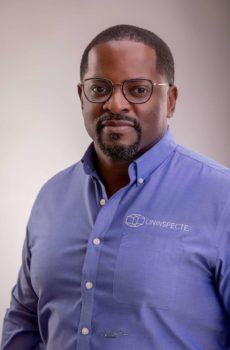 “A solid foundation and a quality structure are essential.”

For Stevens Sarazin, if the base and the structure are two of the most important elements when time comes to assess a building, the same goes for his business and the people who are part of it.

He began his professional career in IT in a large company in the telecommunications sector. With the acquired experience, he then became interested in the building inspector profession. After obtaining his diploma in the building inspection technical program at André-Grasset College, he founded his first company. At the same time, he follows several training courses, particularly in partnership, to make it grow. So much so that he will be a finalist at the Gala of Excellence of the Young Haitian Chamber of Commerce, in the entrepreneur of the decade category.

In 2016, he merged his company with that of Jean-Philippe Hippolyte. ON INSPECTE was born. Today, confident that his team will ensure its success, he focuses on the business’ development.

Stevens also finds it important to do socially useful work. This father of four is involved in volunteer work and, with his wife, in international training and development. 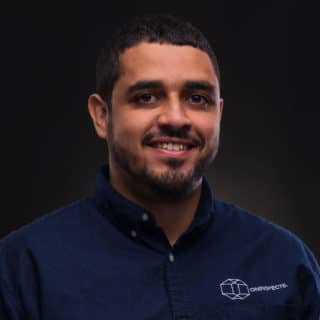 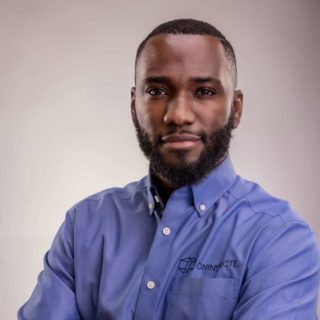 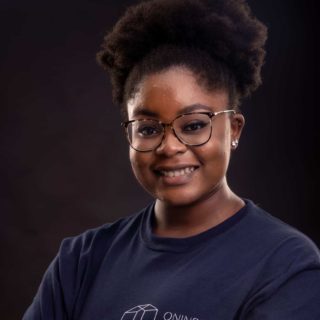 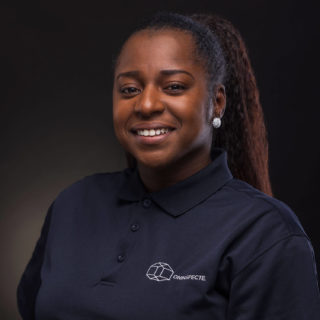 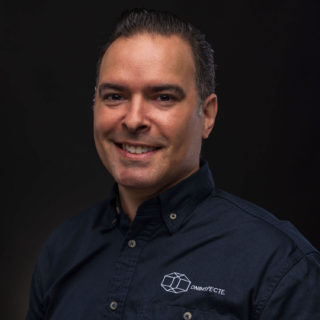 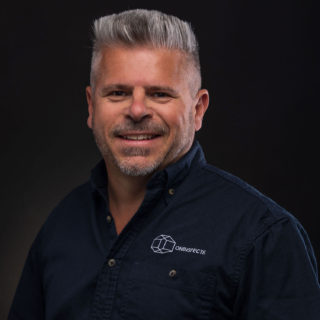